Robert Lewandowski has been named Uefa Men’s Player of the Year on Thursday following a spectacular season were he rag 55 goals in all competitions and won the treble with Bayern Munich.

The Polish scored 55 goals in 47 games in the just completed 2019/2020 football season. He won with Bayern, Bundesliga and German Cup. He was top scorer in the Champions League with 15 goals. 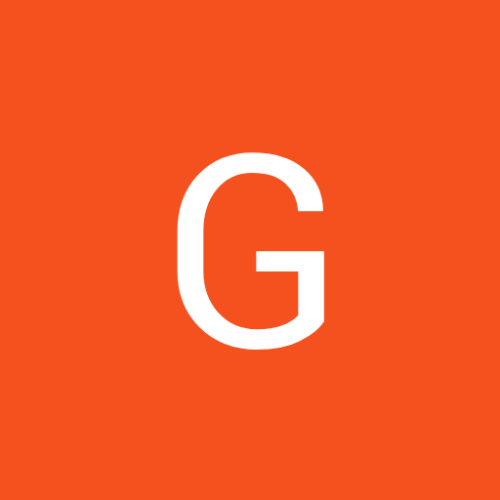