‘Koeman slaughtered me’ – Mido Attacks Barcelona manager Because of Messi

The former striker reflected on his falling out with the Dutchman at Ajax, following the Argentine’s public criticism of the Camp Nou club – Barcelona

Mido says he is intrigued to see how Ronald Koeman reacts to public criticism of Barcelona by Lionel Messi, saying that the Dutchman effectively ended his career at Ajax following his own outspoken attacks on the club.

Koeman deemed Suarez to be surplus to requirements shortly after being announced as successor to ousted coach Quique Setien. The Uruguayan striker is now crossing the Liga divide to link up with Atletico, with a memorable six-year spell with Barca being ended.

Messi posted on Instagram: “I had already begun to imagine it but today I went into the dressing room and it truly dawned on me. It’s going to be so difficult to not continue to share every day with you both on the pitches and away from them.

“We’re going to miss you so much. We spent many years together, many lunches and many dinners. So many things we will never forget, all the time we spent together.

“It will be strange to see you in another shirt and much more to come up against you on the pitch. You deserved a farewell that fit with who you are: one of the most important players in the history of the club. Someone who achieved great things for the team and on an individual level.

“You did not deserve for them to throw you out like they did, but the truth is that at this stage nothing surprises me anymore.”

Mido wonders how noted disciplinarian Koeman will regard the club being so publicly attacked by their own player, saying the Dutch manager was unforgiving when he criticised Ajax – but appeared to indicate that he does not think Messi, as a major star, will be treated in the same way he was as a young player.

Mido wrote on Twitter: “I want to see Koeman’s response to Messi’s words about Suarez. Koeman slaughtered me and ordered Ajax to sell me because I talked in the media about the team, although I was just 18. Of course, I’m not comparing myself to Messi, but today’s move will prove to me a lot of things I wished time would”.

Koeman and Mido fell out in 2003, resulting in the Egyptian being sold to Marseille. The striker had previously complained of being played despite having injuries and had said he wanted to leave the club before changing his mind, while the manager was unhappy with the player’s effort during training and matches.

After a loan at Celta Vigo, Mido moved to Marseille, and later spent a nomadic career with Roma, Tottenham, Middlesbrough, Wigan and West Ham United, among others. 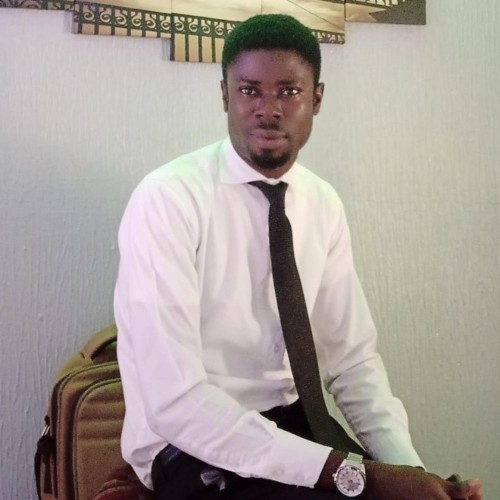